Sydney is the state capital of New South Wales and the most populous city in Australia. It is located in south-east coast on the Tasman Sea. The greater metropoli­tan area had an approximate population of 4.6 million people.

Containers were originally conceived as vessels for transporting goods, but are also used as spatial mod­ules in Architecture. The word “contain” comes from Latin word “continere” meaning to hold together, to surround or to store.

A container is a vessel that surrounds a usable volume of space and thus defines the spatial boundary between interior and exterior. And as a walk-in box with useful spatial dimensions, the container fulfils the prerequi­sites for use as a spatial module.

Brief: The spectacular cliff tops, glorious beaches and crisp salty air have been known to inspire, relax and delight travelers from across the globe from Bondi beach to Bronte.

After careful analysis of the Walk we became interested in Marks Park location and its relation to our site (visually), this park is directly connected to (Hunters Park) that displays sculptures and multiple installations.

Our design serves as an ending point to the Walk and reflects an artistic sense in its image, it’s an installation 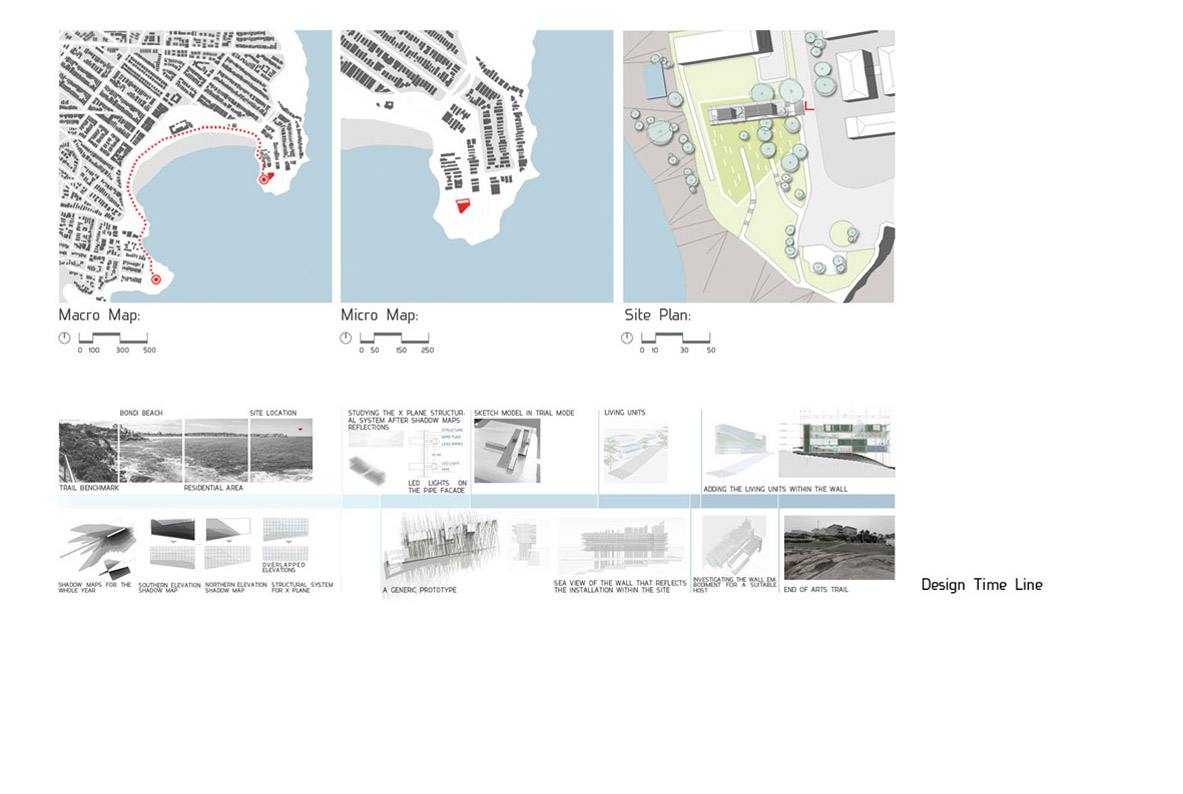 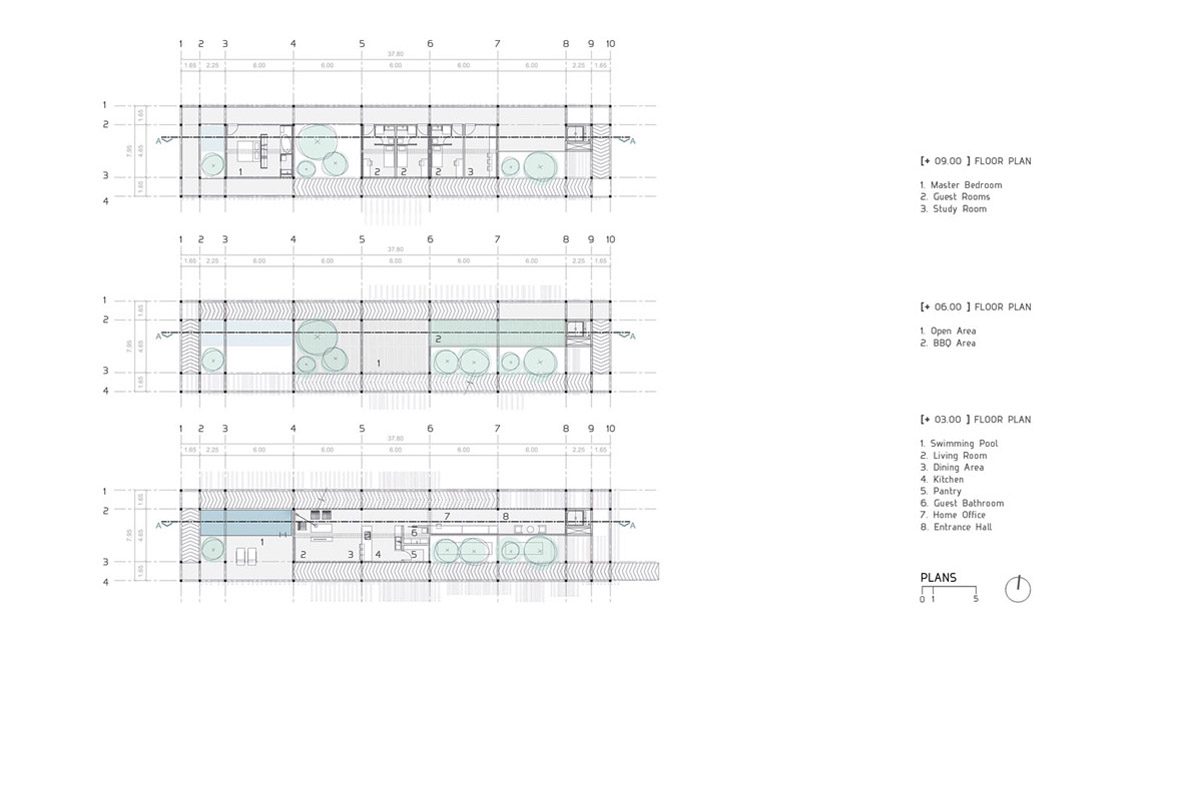 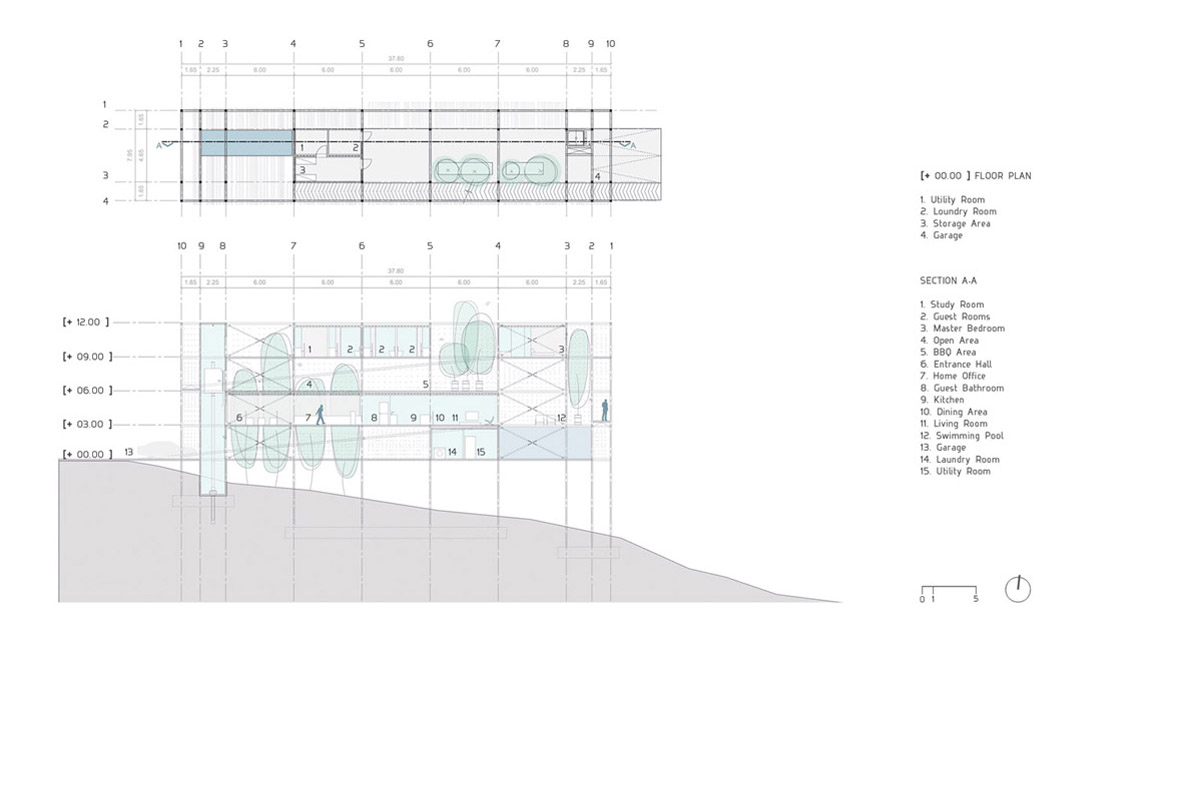 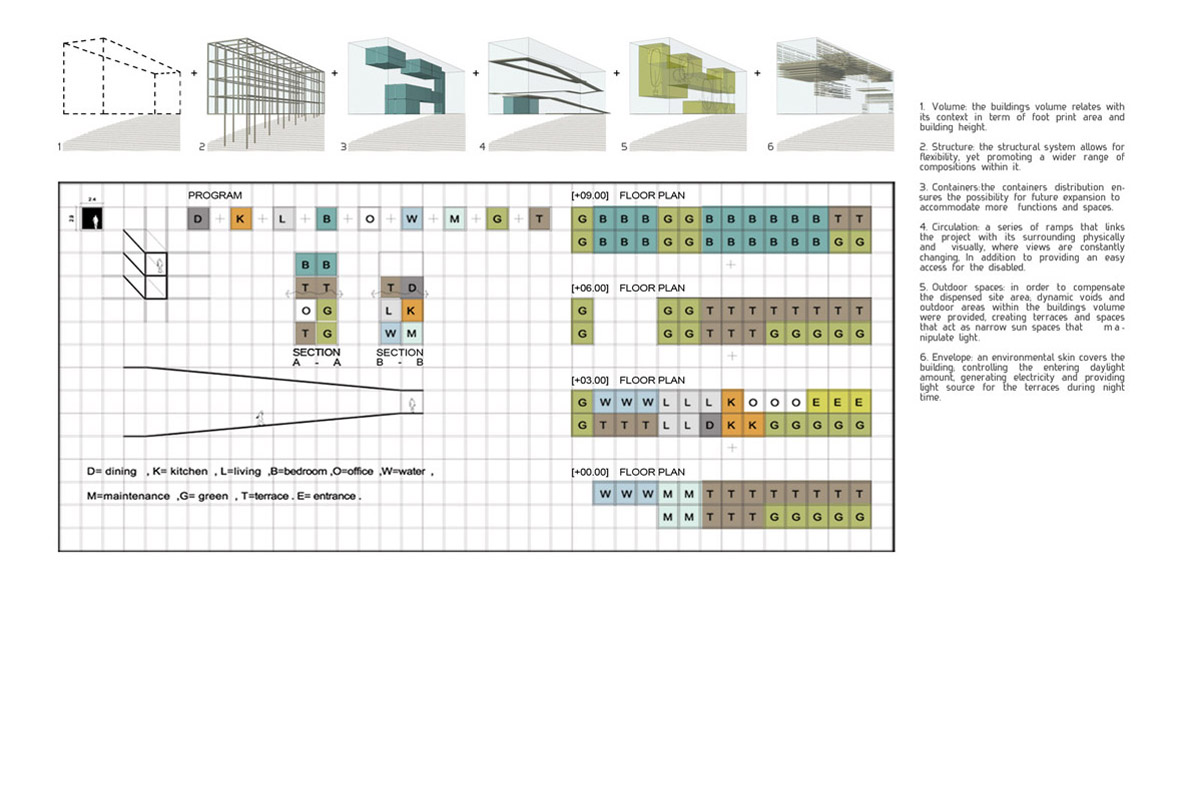 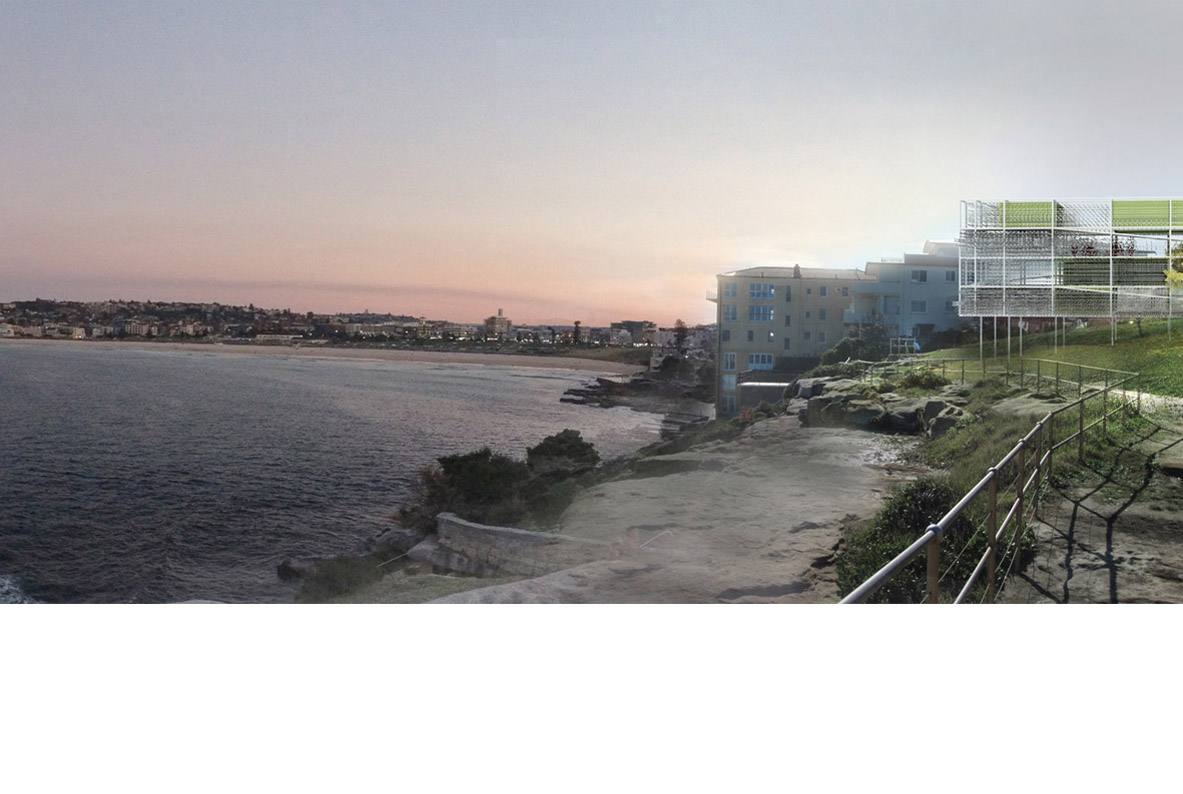 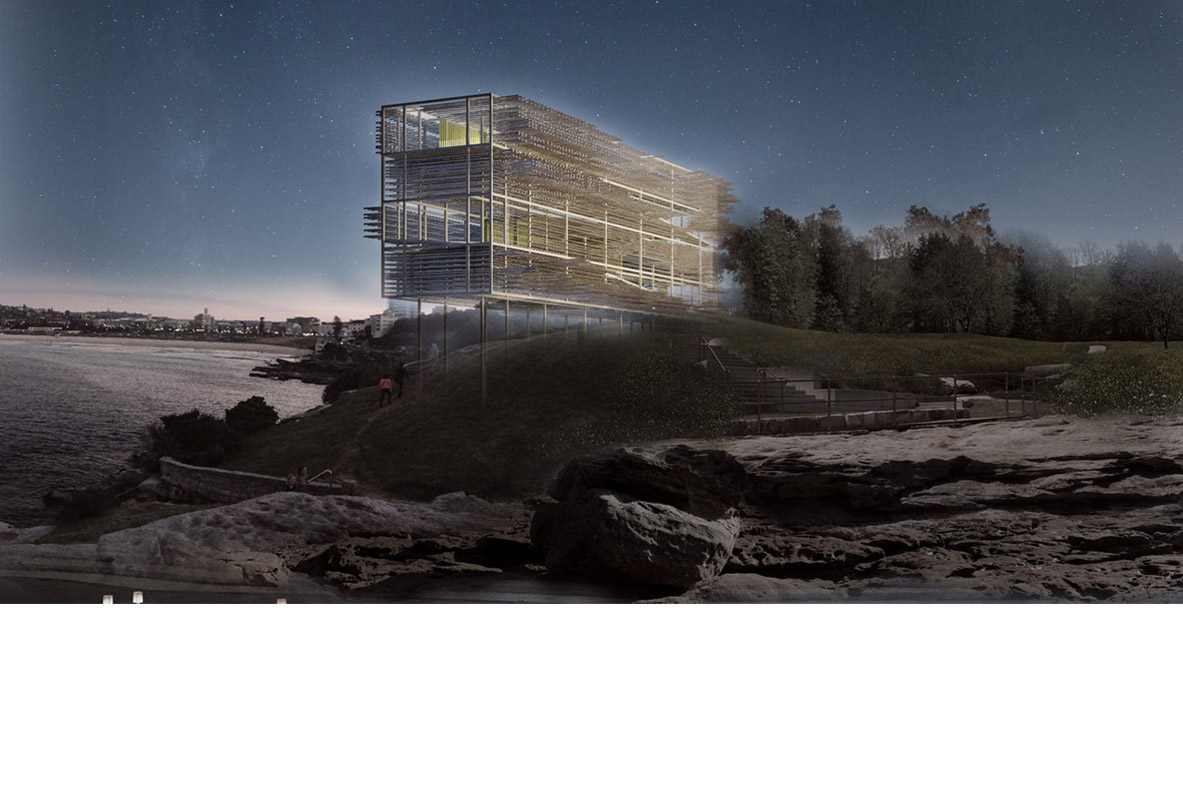 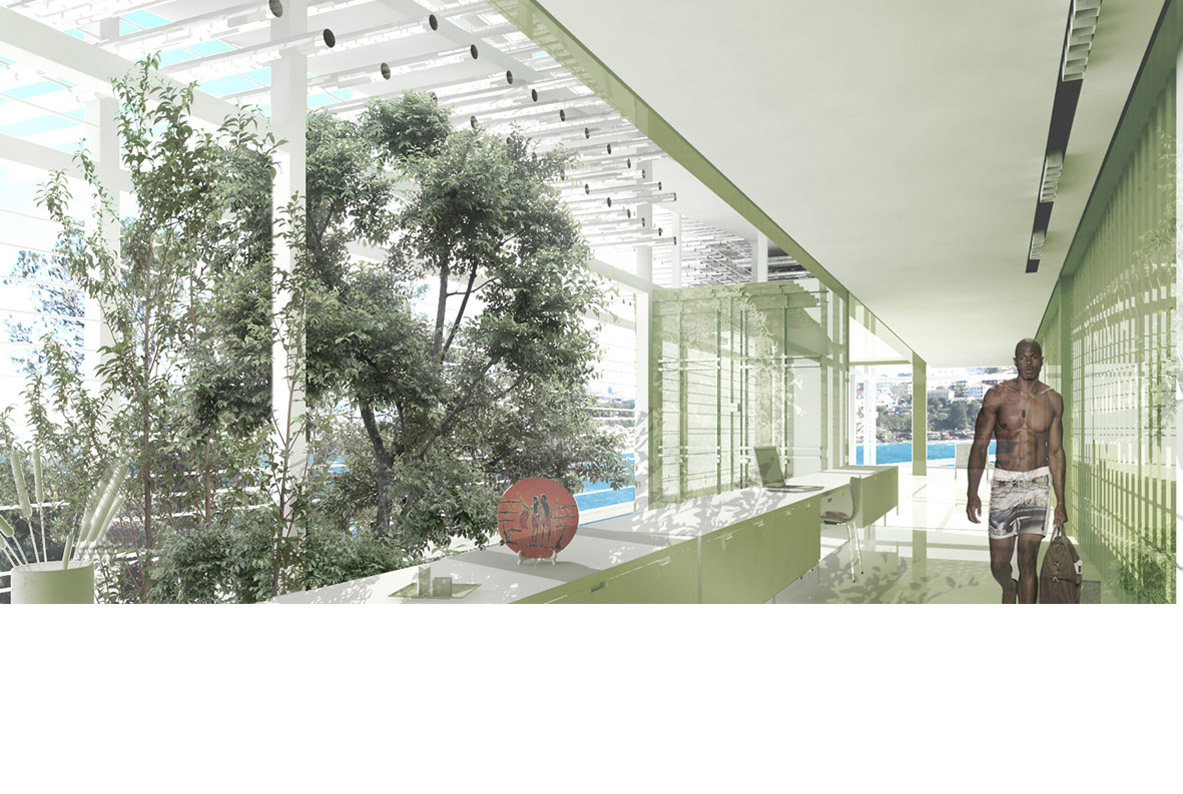